Repost - A Career step for Knowing 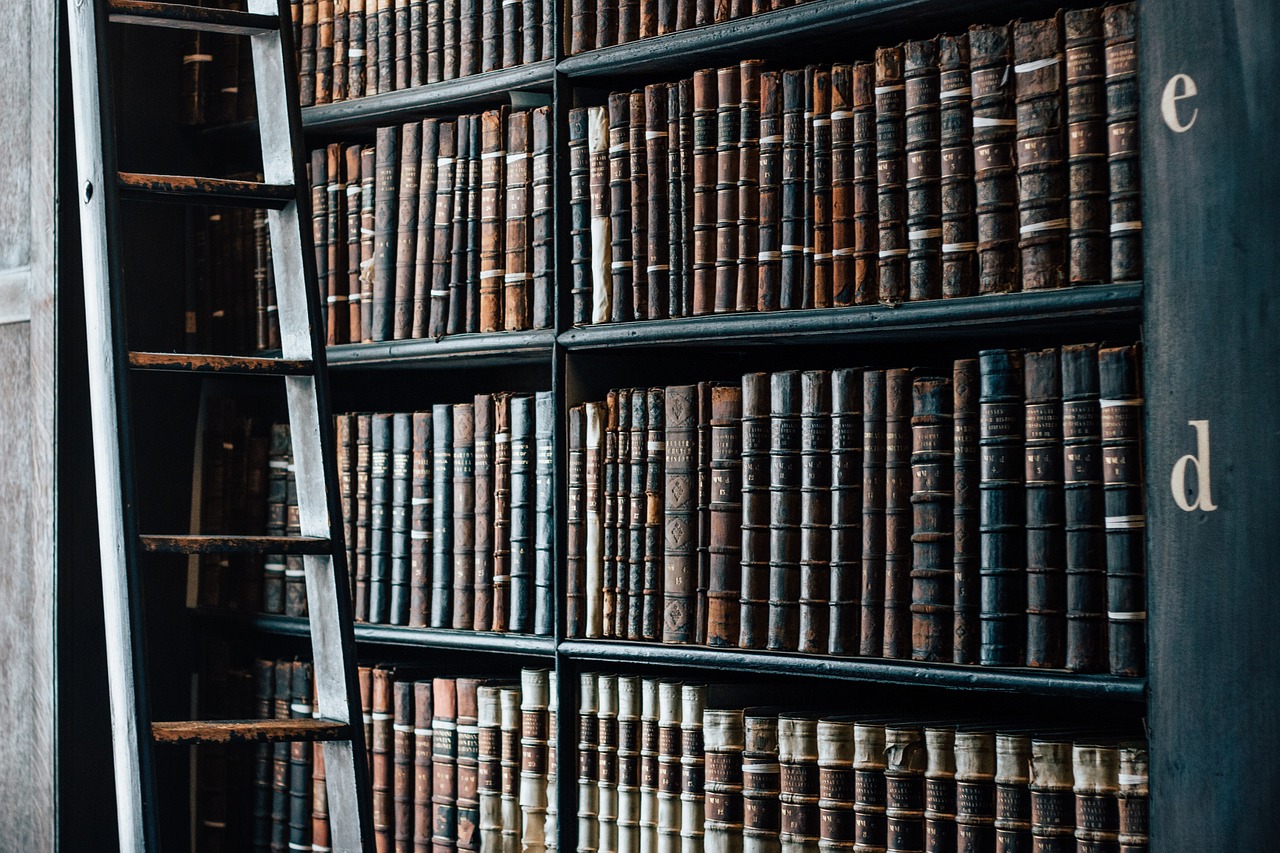 Last week, I suggests that a practical way to use Tiny Next Steps was in the realm of generating Content. The specific example I proposed was in developing content for Conference talks. Taking a step back from the action, the pattern of habits, and activity fit well into the 'Know' bucket of career growth.

Sometime last year, I spoke on owning your career. In the talk, I describe 3 general stages of career growth: Do, Know, and Grow. Naturally the Do stage, is for doing, but the boundary for the Know stage is murkier. Since the activity of developing content to share knowledge is right in line with the 'Know' stage of a career, I wanted to revisit the discussion as a touch point for the next phase in the 'guided path'](/2020/06/15/repost-3-phase-priority/).

I, by no means, have figured it all out. Nor have I the corner of the market on Career Growth. Everyone's path is a bit different, much like the paths on a rock-wall. My hope is that by offering some models, and discussing the ideas, it will be easier for others to choose their own paths. So without further ado, here are my thoughts on the 'Know' stage of career growth.

Last week, I spoke of the starting point for many careers, the Do Stage. While elaborating on the means of 'Do' growth, I touched on the 'Know' Stage. In my stages model, 'Know' follows 'Do'. In the 'Know' stage, one is chiefly valued for what they know. To clarify, not what they know how to do, but what they know. While these stages are different, the good news is you may lay the ground work for 'Know' while working in the 'Do' stage.

The kind of knowledge you want to build for the Know stage has to reach beyond knowledge of the practice. You want to seek the principles and patterns, the underpinnings of excellence in your craft. You can see this kind of skill in Small-Business Contractors. The kind of people who can walk into a room and immediately estimate how much tile the order will need, and tell you how long it would take you to do it right. In software that might include Architectural patterns and trade offs among other ideas. Movement from Do to Know, comes with the application of this knowledge. As others experience it consistently in you, they will come to ask more from you. They will come to trust you for ideas, insight and advice that will help them solve their problems.

Note I said Trust there. That won't happen overnight. You will need to steward both your talents and your relationships for it. As a result, you will find it increasingly useful to branch out. As part of the Know stage, you'll need to look beyond just being a craftsmen, and look at what makes for excellence in the craft. This will mean looking at the kinds of processes and practices that make you and your team great. Exploring TDD/BDD, or what it means to be a ScrumMaster might be worthy routes to explore. But while doing so, don't focus on what what, but on the How and the Why. These ideas are the ones which impact the team, not just the practitioner.

Why is TDD a more effective development practice, and How could I coach or influence my team to move that direction? Why is the Scrum practice written this way? And How could I explain that to a team of new-to-scrum developers? Here as before, you will find Mentors to be invaluable. But as part of being in the Know stage, you will be expected to mentor others. It likely won't happen all at once, or even consistently at first. But as people begin to value what is in your head, they'll come to you for more and more.

Often I find recently promoted Team Leads or Managers firmly in the Know stage. But authority and title have little to do with whether you enter that stage. Instead, you could be a team influencer. But much will depend on how you steward the relationships around you, and how you lead when you are not in charge. In this instance, I will strongly recommend the book by the same title by Clay Scroggins. What you do when you do not have authority speaks volumes about what you value and what you believe.

The Know stage pushes you to reach beyond yourself. The skills that got you here, won't get you there. As you reach for that horizon you'll bump into the next stage. Both Do and Know deal firstly with yourself. As you progress in Know, you will that your chief value shifts. It is no longer just what you know, but how well you can add that knowledge to others. Your influence will linger when you aren't even in the room. This other-focused, next stage, I call 'Grow'.

Since writing the original article, I moved to a new client. I was able to watch how the value I was delivering changed with the move. In a word, I took a step back. I was hired into an Individual Contributor role, and was marked mostly on how well I could 'Do'. To my surprise, I very quickly returned to a 'Know' stage of delivery, after building a strong base of Trust with the group in the first few months. Recently, I have been asked to step even further into the 'Know' and 'Grow' stages by the client. The whole series of changes, have shifted my original perspective on the relative duration of each stage.

It took me a long time to realize there were staged beyond Doing at first. And then once I realized, longer still to figure out how to build skills suited for those stages. With this newest experience going through the stages, I realized that the stages are less tied to a position, and far more to the individual. You might still be an Individual Contributor, but you can be functioning in the 'Know' and 'Grow' stages. I plan to explore this idea more in the future, but for now I thought it was worth sharing as food for thought! I wish you all the best as you develop your career's path!