The Transition to Coaching 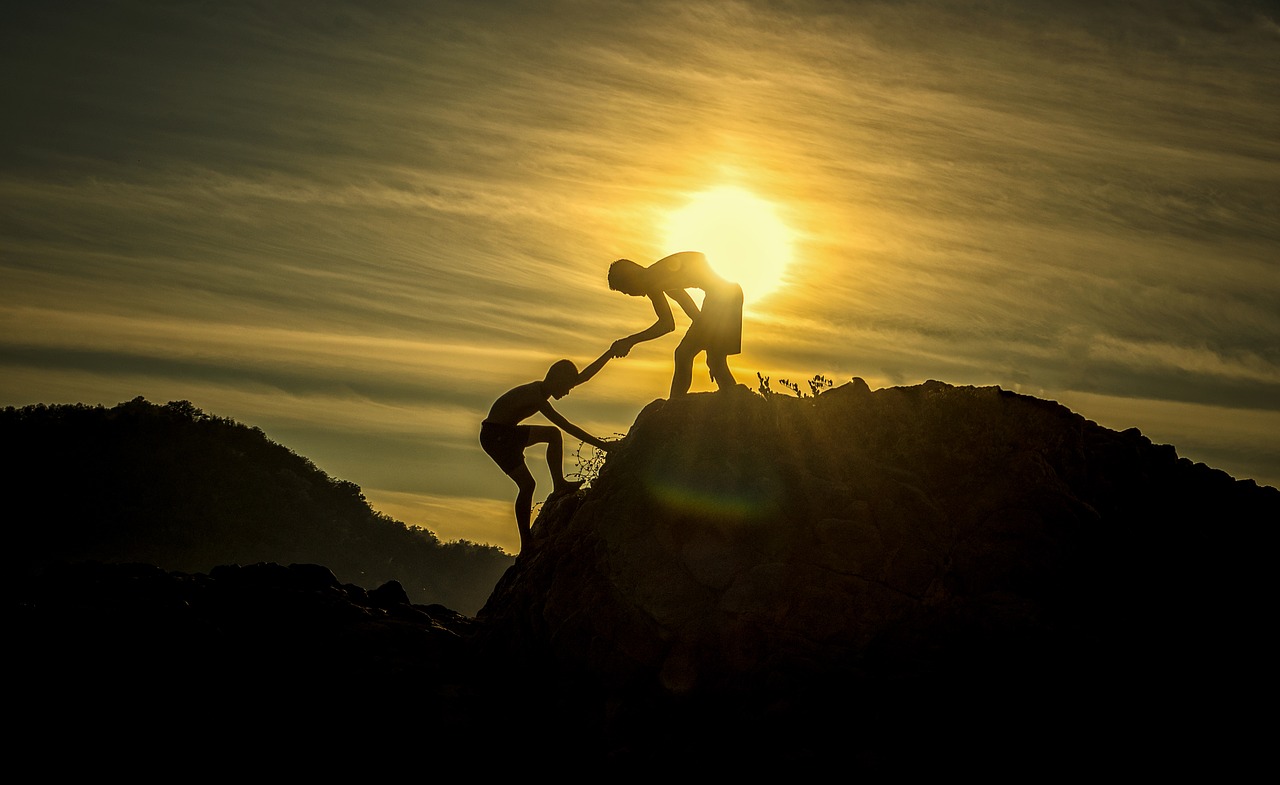 I've been working with my current client from a long while now, about 2 years. And as the end of my contract draws near, I found my focus shifting. I took a critical look at my contributions to my team, and how they would fare once I left. And to my horror, I found I had created a dependency on my skills. Rather than allow the development of the client's own talent, I had unintentionally prevented it.

So I changed the way I worked. After speaking with the team leads, I began to intentionally hold back. I was creating a vacuum for the client's team to fill. I wasn't absent. But I was creating space for the team to meet the challenges themselves, rather than rely on me. And it has been hard! I deeply enjoy my work. Some of the most potent moments of joy come from the problem-solving.

But in order to allow the team to learn, I have to hold back during that same problem solving. When I first started holding back, I would have to literally bite my tongue. If I wanted the team to learn, I couldn't continue to jump in with answers. I had to silently wait... or so I thought.

After a while, I grew frustrated. I had tried other means to help guide the group. The Socratic method for example. But they'd failed. Stumped, I sought advice. Thankfully, I am surrounded by good mentors! One in particular advised I follow their example from our coaching sessions. All she had to do was draw my attention to how she went about answering another of my questions.

She started by asking questions. She almost never started by directly answering. He would draw out my insights first. Then she'd ask next step, or trial questions. 'What have you tried?', 'How'd that work out?' or 'What might you try next?'.

At first, I worried that following such a pattern would feel... pedantic? I felt people had a keen sense for leading questions, and didn't appreciate them much. Prior experience in trying the Socratic method had kind of back-fired for. But as I reflected on my mentor's approach, I realized the approach she used felt natural. It was the way she approached the questions that changed my perception of her motives!

I realized my team was experiencing this too. They reacted to my Socratic, leading questions, because they suspected my motives. Those I was trying to lead, didn't see that I was trying to teach. It's possible they thought I might be making a fool of them. Regardless, once I saw the difference I was able to immediately change the way I asked my questions. I had to start genuinely interested in the other person's perspective. From there, I could help them walk through a mental framework for solving the problem. I could guide their thinking or at least help them account for pitfalls by asking good questions.

And with that technique, I began to see improvement. I still had to work through my imperfection mind you. Changing from leading questions to genuine curiosity took time. But the results were dramatic. With time, and practice, I had the pleasure to coach more effectively. Best of all, I find I miss things on occasion. While improving the team, they are teaching me too. As I learn to draw out the best in my team. They help cover my weaknesses too. I have by no means arrived. But I am blessed and humbled as I learn to coach.