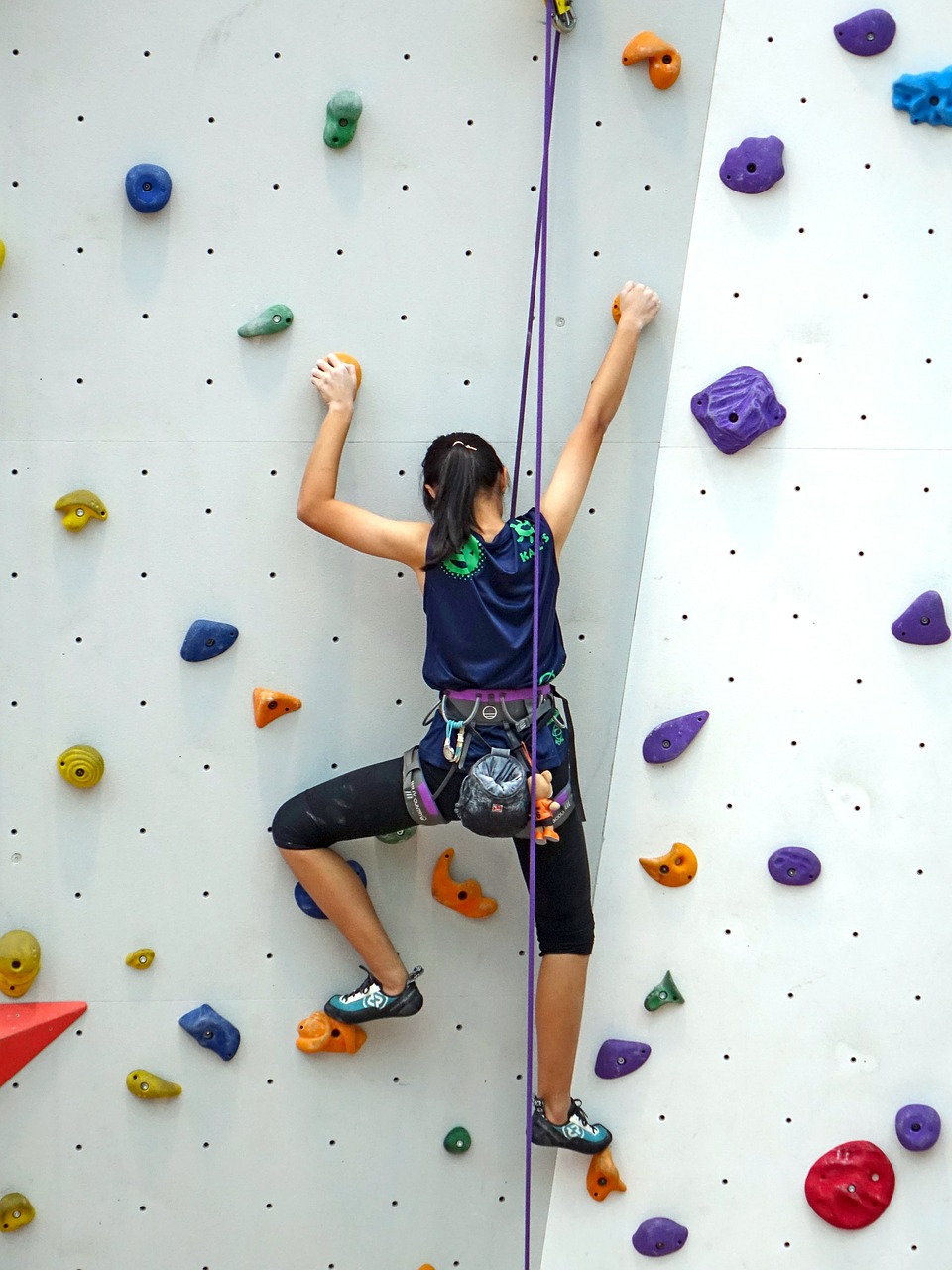 I recently gave a Lunch and Learn presentation with the title 'Own Your Career'. While the attendance was excellence, I had originally planned it as a lunch time conversation with a couple of folks. But the interest in the topic was enough that we chose to boost it and allow more people to come. As a result the talk bypassed my usual method of developing content. Thankfully, I've had enough practice by now that the presentation did not suffer over much for it. That said, I wanted to share that content and perhaps expand on it a bit here. I opened the presentation by addressing several misconceptions. I had to overcome these while I learned to own my own career. Besides the basic principle of 'Lead yourself', I offered another model for the trajectory of a career.

When we think of careers, and of career growth, the phrase 'Climbing the Corporate Ladder' may come to mind. Each rung is a promotion or a title. Those who have served their time, or have proven exceptional climb to the next rung. And as far as achievement goes the model is reasonably aligned. But what happens if you stretch it a bit? Are you still climbing the ladder if you change employers? What if you change industries? What about if you just change roles within the same company? Did you join a different ladder then? Here I found the analogy weakening, as the idea of a whole bunch of ladders didn't sit quite right. Just trying to figure out which ladders were close together sent my mind spinning.

It wasn't too long ago that my director introduced me to another analogy that is more useful. Have you ever climbed a rock wall? There are bunch of these brightly colored hand-holds. They're scattered like stars in the heavens, every which way. Naturally when you start at the bottom there are a few that are pretty close by and easy to ascend. Since you goal is the top, you start going straight up. But about half-way up the top you may find that up isn't so easy, or just isn't an option. That's when you start to move diagonally, or laterally across the wall to another set of hand-holds.

To complete the picture, a change like getting promoted from Junior Developer to Developer is an upward move. Moving from Senior Developer to Architect would be another. Discovering that you enjoy being a Scrum Master and making that your permanent role would be moving laterally along the wall.

As I thought about the model, It revealed another connection. Careers are mold-able by agile means, just like software. Each career move is an iteration. At each step you should inspect your surroundings and your results, and adapt your plan. You should have a plan for where you wish to go; no one else can provide that perfectly for you. But don't expect to know exactly what that will look like. While there are exceptions, but my own experience was not such a one. I am not where I thought I'd be 5 years ago. I thought I would be a Team Lead at the same company I had started with. Now I am a consultant. To tell the truth, I am convinced that I am happier with what has happened than I would have been with my original plan. After each step, Inspect and adapt.

You own your career. No one can make it but you. By swapping your mental models you gain insight and flexibility. Turn from a ladder with only a clear vertical component, to a rock wall where the surest path to your goal may not be straight up. The new model allows for the discovery of new possibilities. Start with the end in mind, but allow your path to develop as you go. Circumstances are always changing, so inspect and adapt. You career, and your code both will benefit by it.