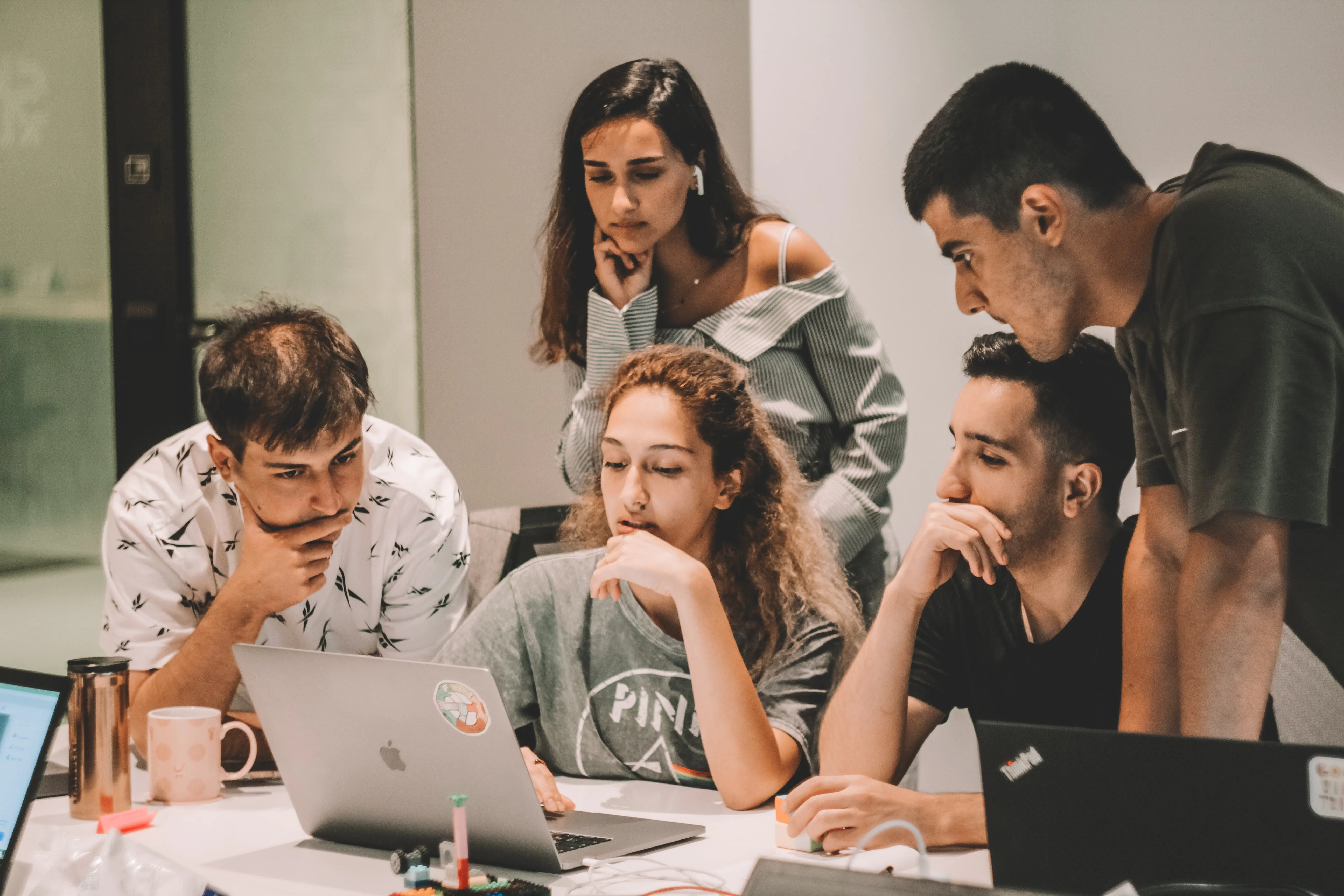 As a consultant, I have experienced many workplace cultures. Each of them has a different working style and industry. I get to observe this while continuing to hone my craft of software development. One of the most common pairs I see is a company hiring software consultants and Agile coaches at the same time. Usually, they try to create an 'Agile Transformation'. Given the name, I am certain you know how many of those actually do any transforming. But every once in a while, something special happens. It usually starts as a murmuring on a team. You can see the atmosphere of a meeting change when someone walks in. Then, team members begin working better together. The team starts building momentum and their velocity rises. Soon enough, we do see elements of that transformation blooming all around. Can you guess who is at the center of this work and activity? An Agile coach with a very special blend of skills. They balance the humility necessary to gain trust with the boldness necessary to push the team to higher and higher goals! Now, I am by no means an Agile novice. I have been a part of numerous teams and propelled my fair share of transformations too. But I started as a developer and still hold to some of that mindset. When I first heard about the role of an Agile coach, I took a step back. I don't care much for meddlers, and that's what they sounded like to me. I anticipated some guy who never wrote a lick of software sitting in my meetings and taking notes. And then in a loud voice, I envisioned them pointing out how I ought to have done my own job better. But looking back, I realized my reaction was coming from an emotional place as a young, proud professional. I don't object to others helping me get better at my job. Far from it! But I was afraid of being judged for not doing my work in the 'standard' way by someone who did not understand my work in the first place! I anticipated feeling disrespected, so I put up buffers between myself and my perceived adversary. At that time in my career I was blessed to work with a much more experienced coach. His calm demeanor eventually won me over. Any time I see him now during various Agile-related gatherings I make a point to say hello. It was from him that I first noticed the humility trait that was necessary for successful coaching. You see, Agile coaching, much like in sports, means that the 'coach' never gets to play the game. They are only as successful as they can help the team to become. From the perspective of one of the doers, that must be TERRIFYING! Can you imagine having your performance evaluation depend on a factor you can't directly control!?! It takes a special kind of person to be able to look at that situation and think 'yeah, I could do that!'. Not to mention the patience it would take to work at shaping the team over time. The impact that the coach can make depends entirely on the influence they have with their team. If the coach can't influence the players, the team doesn't grow. What does it take to be able to influence someone? You may be able to understand it better if you start thinking about advice. Who would you accept advice from? Would you expect an engineer to accept engineering advice from someone who's never studied engineering? Probably not. What about accepting advice from that nosy neighbor who’s always poking their head over the fence to scrutinize your yard? Again, probably not. Now, think about the kinds of relationships that you might accept advice from. Maybe you have a mentor you look up to who’s previously done the exact work that you're doing now. Perhaps you have a trusted family member you'd turn to. For me, this has always been my father. He started mentoring me on professional skills back in high school. And now if I ever run into something I just can't figure out, I'll call him up or we'll talk over a family dinner. The common element here is that these relationships have built up trust. This trust must exist before any advice can start flowing. It's a common troupe that high-powered consultants sweep into a company, immediately call out problems, and then turn around a month later to wonder why no one is moving. This is why! If you want to move and influence people, you need their trust.

Building Trust Within the Team

A key to building trust When you are already being set up as the 'expert' is to exercise humility. Here at Improving, we refer to Stephen Covey’s trust behaviors as a starting point. Take for example Listen First. Listening first involves asking questions, being curious, and being genuine about it all. You cannot listen if you insist on projecting your opinion onto others. You must practice active humility to get to the heart of what others have said. Speaking from experience, this behavior can be extraordinarily hard to practice consistently. Once you listen first, can you jump to offering advice? No, not yet! 'Once and done' won't cut it. Instead, you'll need to prove that this behavior flows out of who you are. People are great at detecting phony intent. But once we know someone's character, trust comes more easily. Humility is only the start. After building trust with a team, the next job of an effective Agile coach is to challenge them. Remember, if the team never improves, the coach isn't effective! A coach must have that vision for where the team could be in the future. Then, they must share that vision and build it with the team. You need to dream together. After that, you must Confront Reality. This is truly one of the hardest parts of coaching in my own experience. However, the best coaches have a way of making you love them for doing this. Sometimes they pat you on the back, and at other times they apply some swift posterior motivation. The coach must pick moments carefully when each of the behaviors are right to use. If all they ever did was humbly listen, the team would remain where they were. If all they did was boldly confront reality, the team would likely tune them out. The most effective coaches ebb and flow through these behaviors. They build a cycle that helps the team reach a cadence of growth. That cadence keeps them moving and improving without burning them out. Sometimes this means the coach must Practice some Accountability. Someone may have missed a goal, or the team could have forgotten to maintain discipline somewhere. How you do this speaks volumes about your character and what you believe about the other party. That can either build or break down trust. The best coaches I know tend to accept a part of the blame appropriate to their role and influence on the team. By doing so, they make it safe for others to accept their own responsibility too. This demonstrates a real respect for the capabilities and the choices, good or bad, that the team has made. I have worked with several Agile coaches in my career. Some have been so-so and others have left an indelible mark on my career, profoundly impacting my practices thereafter. I am deeply thankful for the coaches who built trust with me before they tried to influence my path. Those relationships have remained strong, even during moments when we confronted some of my failures. The difference every time between an effective coach and an ineffective one was how they handled trust. Did they build it? Did they balance humility and boldness in their actions?

Older
About the Author