Humble Leadership and the Council of Elrond 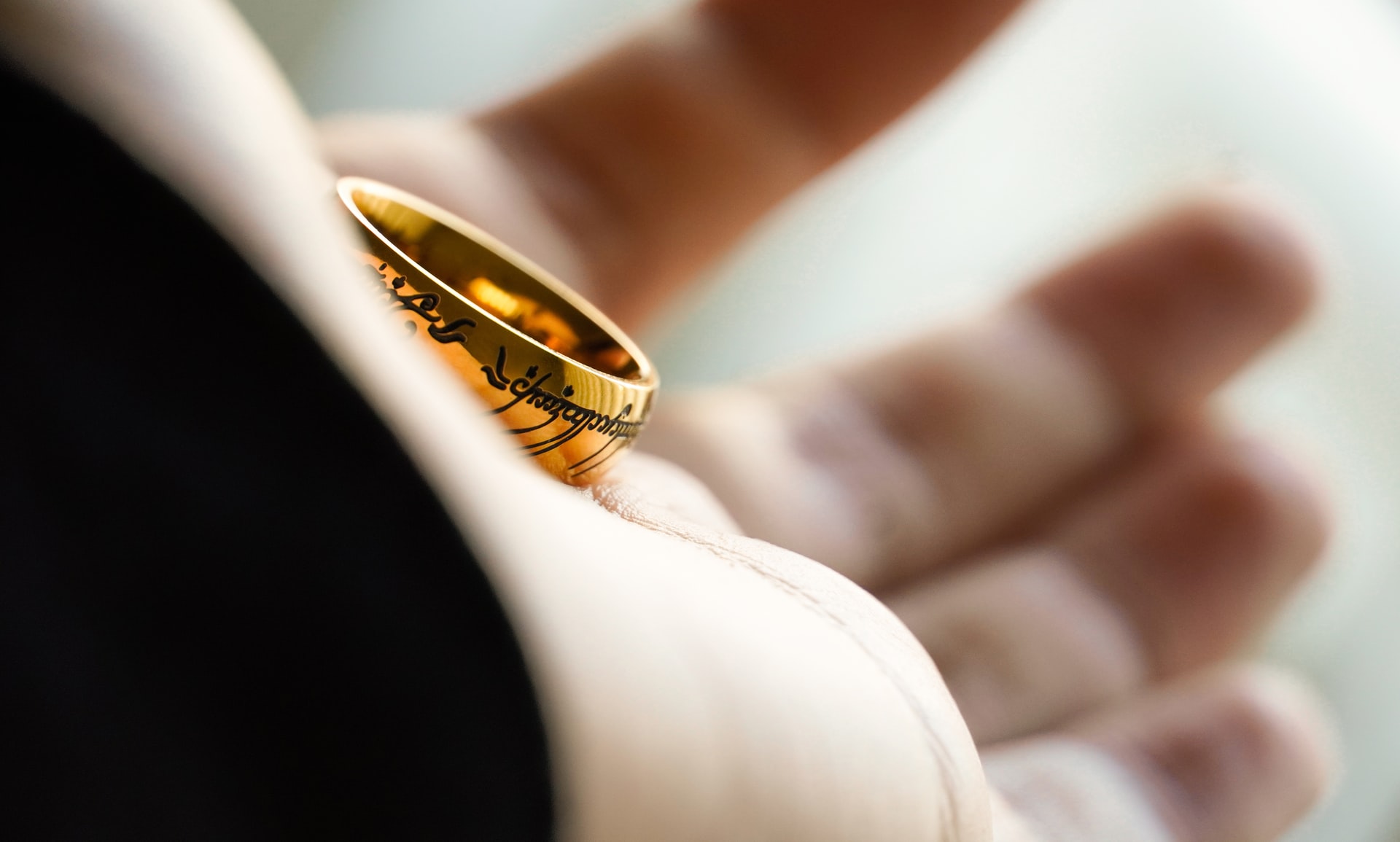 A few months back, my wife and I watched the Peter Jackson Lord of the Rings adaption. As is my wont, while watching the film, I was struck with a flash of insight about humility in leadership. Let me set the scene. The shot pans over an open meeting room. Elrond sits in a lifted chair grown from a still living tree. Men, elves, and dwarves sit in a semi-circle. And in the center is a bare pedestal. This is the setting for the Council of Elrond. Many of us are familiar with how the next few minutes play out.

But I want to start a step pack, to some context that wasn't shown in the film. Specifically the knowledge that Gandalf and Elrond clearly had before summoning the others to the council. You see, Elrond definitely knows what is required to destroy the ring of power. In fact, according to the story, he had been there during the very first chance the free races of Middle-earth had to destroy it. So coming into that meeting, he did not need anyone to tell him how to break the ring. He knew the solution. Yet instead ofthought opening the discussion with 'Alright men, here's what you need to do...', he allows the other races to try their hand at the problem first.

Elrond opens the meeting on the topic 'what is to be done with the ring?' And first to jump in is Boromir, who tries to suggest using its power to combat the darkness. And several of his colleagues point out the dangers of bringing the ring to such a task. Take note here, his colleagues on the council argue him down, not Elrond.

Next up is Gimli, who thought his colleagues are over-complicating the matter moves to set them all straight... And breaks his ax in the process. In a word, the problem itself defeats his proposed solution. Only then do Elrond and Gandalf step in with their MUCH harder solution: Throw the ring into the very fires of Mt. Doom! Cue arguing and yelling, special chaotic ring magic, and a hobbit volunteering.

To cast this whole affair in another light, Elrond and Gandalf called their colleagues to a meeting to discuss how to get around a hard problem. Through their experience and knowledge, they knew that the solution would have to be this arduous, bitter pill indeed! But how to convince their colleagues of the necessity?

They bring their colleagues together to discuss. And they open the discussion by soliciting their colleagues' thoughts. And they openly discuss these options and their ramifications. Some proposals are argued down. They try others against the problem and found them immediately wanting. As the proposals for obvious solutions abate, then Elrond and Gandalf share their own, harder, bitter solution. This immediately gets discussed for whether it is even workable! After all, 'One does not simply walk into Mordor!' But in the end, the group recognizes that they must act. Further, they see that the arduous solution is the only viable one, even if it seems particularly risky.

Gandalf and Elrond successfully proposed a hard-sell solution. They did not have to raise their voice, stamp their feet, or even argue against the non-viable, but obvious alternatives! And they did all this with a minimum of resentment on the part of their colleagues. It was a beautiful stroke of influence-type leadership!

But as it is with movie magic, it is harder than it looks! Gandalf and Elrond had to create a genuinely open space for discussion where people were willing to offer their ideas. You can't do that if people suspect you are being fake. So their interest in other people's solutions had to be genuine, and very humble. They already knew what had to happen. But they asked anyway. Maybe there was some alternative they missed. Maybe there was a new option available that they'd never seen. So they asked, even if no new ideas were offered that day.

Having thought through the problem, and arrived at a bitter-pill solution, Gandalf and Elrond chose to come curious and sober-minded. The challenge before them was instead: 'How do we get this council to see what we see, without fighting the hard-to-face facts because they are frightening?' They pursued the conditions necessary for commitment because anything else would have meant the certain failure of the fellowship.

Then at the start of the meeting, he just presented the problem to be solved. He allowed everyone had come to understand the core challenge they were really faced with. He left open the chance for a solution he did not anticipate, and for others to augment or object to his plan too. He invited his fellows into the conversation and allowed them to gain the same understanding of the challenge he had. He was patient. And when it came time, his colleagues saw the light of reason in his solution. Rather than resist it as a solution, they immediately turned to discuss whether it could be done. By the end, every member of the fellowship was committed, ring-temptations aside, to the plan. They were convinced of the solution they had to pursue, even knowing how arduous it would be.

There is an old saying that goes: 'He who is convinced against his will, is of his own opinion still.' For a bitter-pill solution, unwilling 'conviction', if it can be called that, will collapse at the first sign of trouble. But the fellowship instead holds strong despite numerous challenges, including Moria, until the bewitching ring eventually breaks the group. This example has certainly given me a new appreciation for bringing in team members to be full participants in discussions about the 'hard problems'. I can only hope to live up to the examples set by that wise elven king, and kindly wizard. Though being some 6000 years old has got to give you unfathomable patience, just saying.