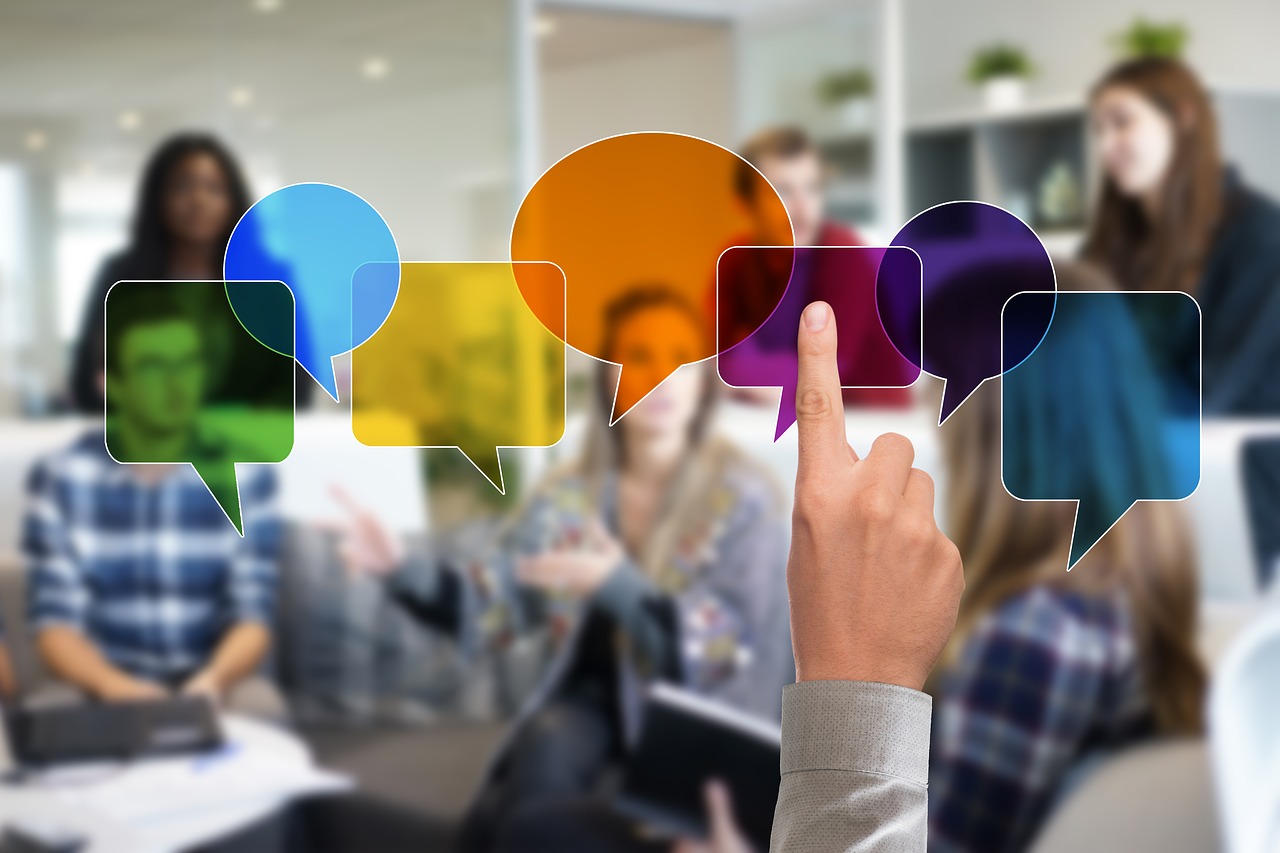 Little and often make much.

My wife and I have been reading a Marriage book together, called Cherish, written by Gary Thomas. My wife was feeling under the weather that night, so I was reading it aloud for us to discuss. Now that night's chapter held a fascinating idea. It was discussing how the reaction to a partner's stray comments affects the relational foundation of the marriage.

The author was referring to work done by one Dr. Gottmann, in the field of psychology. One quick aside here. Dr. Gottmann actually started with a Bachelors of Mathematics with a focus in Physics! His Masters was likewise in Mathematics but this time focusing on Psychology. Anyway, this Dr. Gottmann apparently developed a very accurate model for predicting whether a marriage would stay together, and happily 5 years after observation. And when the book bandied about a 94% accuracy for the model, I took some notice.

Now, I cannot attest to the studies done, or to the full implications of the model. But Cherish highlighted one root idea from that study. How you respond to your partner in non-conflict discussions has a huge impact on the emotional capital in the relationship. Specifically either 'turning towards' them or 'turning away'. These are little 'Conversational Bids'. It might be gesture, like trying to make eye-contract. Or it could be the bird-watcher in the family exclaiming with excitement about something in the yard. But whatever it is, that moment is a bid for connection. And how you respond can either pour into the connection, or take from it.

So why am I mentioning this in a generally 'professional topics' blog? If you step back from the context of a marriage for a moment, the concept of a conversational bid has some useful applications in team building. Consider a typical Monday morning stand-up. It's not unusual to hear one team member ask another how their weekend was before the meeting starts. How do you respond in that moment? It could be by engaging in the conversation.You could just offering a perfunctory answer. Or even ignoring the question entirely with 'Alright, let's get the meeting started.' All those interactions impact not just your connection with the team... but also the way the team interacts and connects with each other. And a lack of connection will impact the team's performance and productivity.

If you use the 4 Stages of Team Development model, A team's highest performance is in the 'Performing' stage. But to get there the team has to normalize first. And to be honest, most teams don't exit the 'Norming' level of performance. Why? Put bluntly, It is harder to get to a high performing state and it takes some intentional choices by the team influencers to get there. The highest performance takes a high degree of trust. One that is deeper than we get with surface level 'friendships'. Much as I dislike them, there is a reason the 'trust fall' takes trust. It takes the deepest levels of trust to do something that is truly beyond yourself. Like falling, it is those moments where you are depending on someone else's efforts.

So how does talking about how your weekend went have anything with productivity? Good question. Consider what separates a surface level 'friendship' from those with the deeper trust? The difference, in part, rests in whether both parties have seen the 'real' person in each other. If all you ever let people see is the mask you are wearing, you don't feel safe. All you know is that they accept the 'version' of you that they see. Naturally changing all of this in some grand flourish where you remove the mask and the world sees you as you are sounds rather cinematic... but almost no one does that. It's usually too scary. And that's where the conversational bids come in.

If you want to nurture to trust the team can have in each other, help them to show who they are. Take those little opportunities to explore them as people. It could be in their hobbies, or the particular band they went to see in concert. The proverb goes 'Little and Often make much'. So help the team to build up to the grander levels of productivity. Make those consistent little investments in the connections and relationships. These will lay the foundation for the deeper trust that productivity will require.

Take the time to turn towards your team mates. Recognize those flickers of real passion in their being. Show genuine interest in their hobbies and in them. Don't forget that you can create those bids yourself intentionally! Toss out a couple bids about your own hobbies and interests too. Invest incrementally in a stronger team. Oh! And of course, don't forget the value of doing this at home too!.