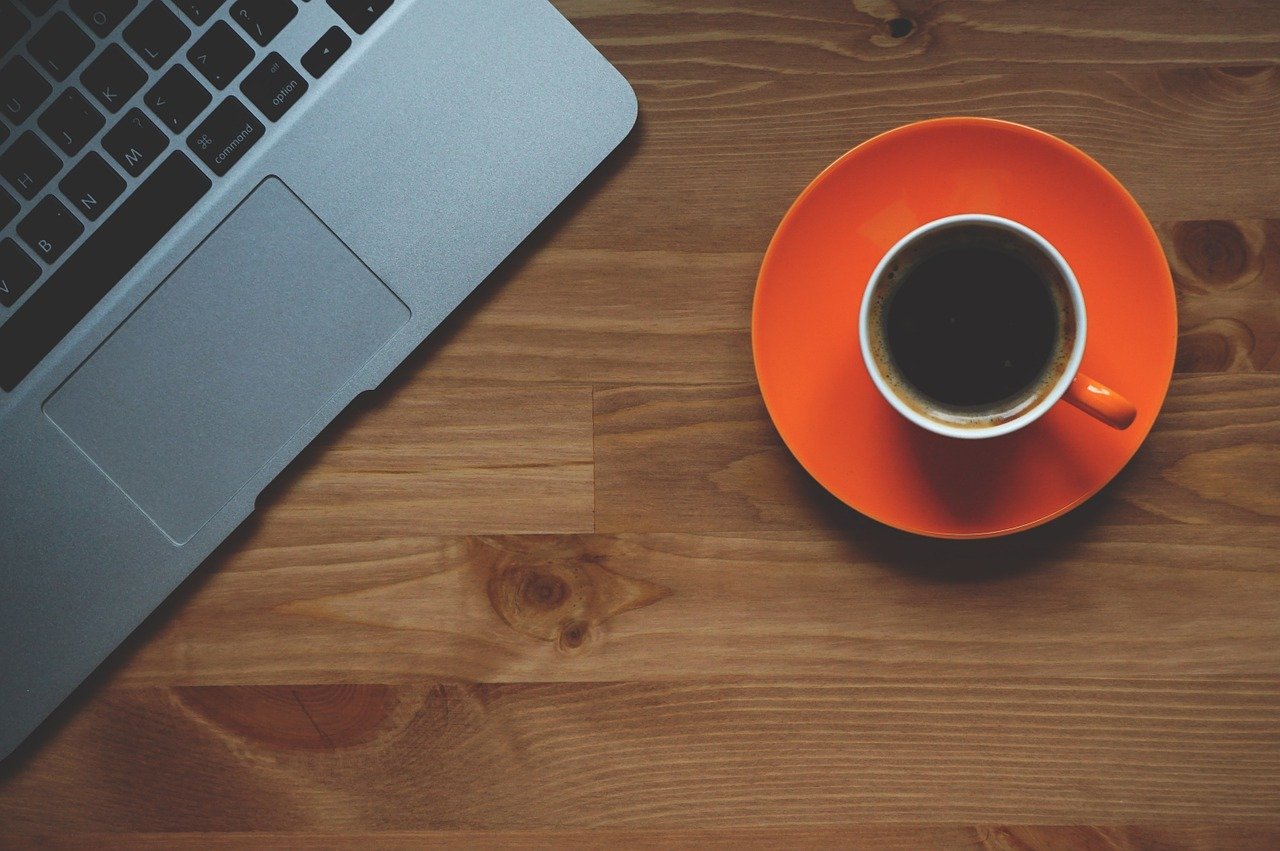 Have you ever been struck by an idea that was so simple, so brilliant, that you feel like a dunce for not having thought it yourself? There was a book that described it well: Blinding Flashes of the Obvious. One of my colleagues gave me such an idea this week, when he suggested we take 'Virtual Coffee Breaks'.

With everyone working remote, the normal work patterns are disrupted. The camaraderie building exercises of the Coffee Break, in particular, are nowhere to be seen. I felt these effects of the absence more than I was able to put my finger on any one thing.

You see, Improving believes 'Trust changes Everything'. But Trust is a very human factor. It is part feeling, part rational judgement, part voluntary risk. And it is impossible to truly fake.

Building it is relatively straight forward. Simple face-to-face interactions can start building it from day 1. But what happens when all your interactions with someone are remote, and those are only work focused?

You lose the chance to learn about the person's complete character, and everything takes on a transactional hue. Something of the reality is lost. That's why this idea of 'Virtual Coffee Breaks' struck me dumb.

There in summary fashion was the patch to the breech I'd sensed but could not point out. With this tool you can bring back the humanizing interactions with colleagues in small doses. Sure, it's remote. Which does mean some of the warmth can be lost, but think of it.

If you were in the office, wouldn't this conversation end up happening at some point anyway? Maybe not a discrete coffee break, but what about those side conversations as the team walks from the meeting room back to their desks?

I've prattled on long enough on this. So I'll leave you with the invitation to schedule a 15min video call with a colleague today, over Teams, Slack or whatever platform y'all share. See if it doesn't make a difference during this trying times!