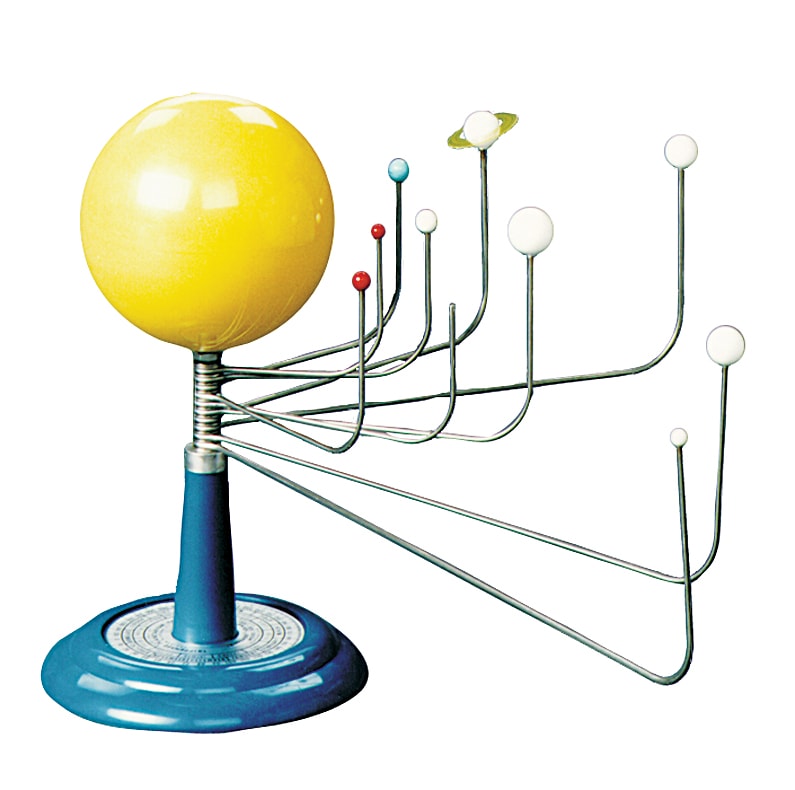 Take a look at the picture above, what is it? It's a solar system right? Well, a model of a solar system actually. It's definitely not the reality. You cannot use it for advanced astronomical studies of the bodies involved. But you can use it to describe the order of the planets, and that they orbit the sun. You could try to explain the different orbit distances. Though the model begins to break there. And it'd be best not to use this when discussing the shapes of the orbits!

Similar issues can arise when you use the Myers-Birgg, DISC, Four Temperaments, or Eneagram. Each of these have their uses and their detractors. But in broad strokes they can be useful instruments. Take the DISC for example. DISC describes personality traits from a behavioral stance. A High-I will communicate differently than a High-D. The way a High-C will work with a team is very different than the High-S. But did you notice what I did just then?

To rapidly convey information about a person, I reduced their description to a single characteristic of their personality or behavior. This can be helpful when rapid transmission of an idea is necessary. It can even help provide a starting point for a relationship. But that's just it, a starting point! We mustn't leave the person thus reduced in our minds. If we only think of them as a High-D, we lose touch with the reality.

Our models, whether they are functional, scientific, focus on organizations or on people, are wonderfully limited tools. They succinctly convey a large amount of operable information at the cost of detail and nuisance. Tremendously powerful instruments though they are, we need always keep in mind that they are incomplete. All models are wrong, some models are useful. Especially with Personality Indicators, think of them like pictures taken from orbit. Better than nothing, but not very useful until you zoom in, and get a closer look!