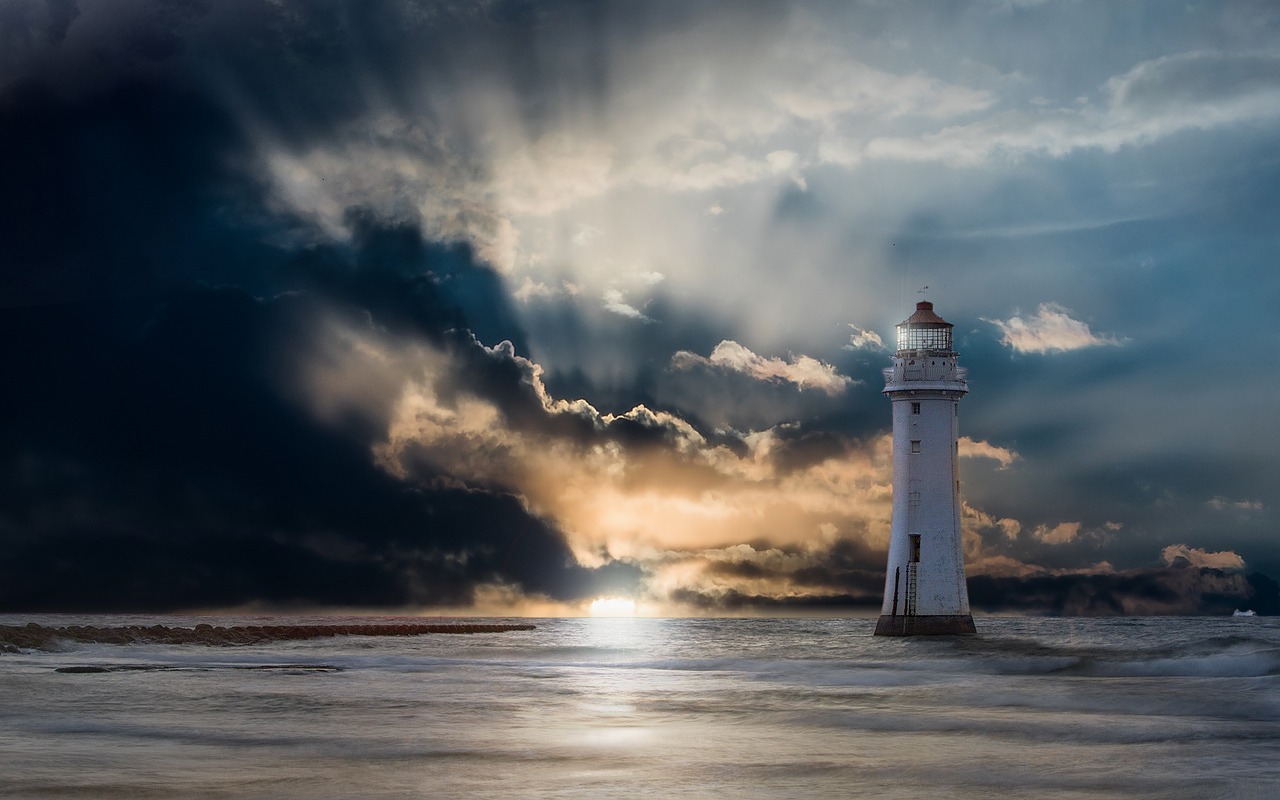 Taking your own advice...

A while back, I was coaching a colleague on Meeting Facilitation. His team was suffering from some of the common ills, but he was frustrated. He'd tried some new techniques, but they hadn't produced the results he sought. As a result, He wearily considered giving up the effort, since he had not worked.

It was about here that I asked him a question: Did you ever learn to ride a bike? Puzzled, he replied in the affirmative. 'Did you stop when you fell off your first time?', I continued? No. How many times did you keep trying? As many as it took. Exactly! So don't give up on this idea just yet. It may take some time before it gets off the ground.

So ended our coaching session. Pleased that he felt more confident and had the energy to continue, I went to my next meeting. Unfortunately my luck didn't hold. I had a very tense conversation with a different colleague, which I personally considered a failure. I was pushing for certain improvements, but the idea didn't take root. In fact the conversation went badly enough that I couldn't even shake the funk off by the time I got home in the evening.

The next morning, as I drove to work, I continued to mull the topic over.

'Should I even bother continuing, given that colossal failure? It would be so much simpler to stop trying and let this thing fail!'

I admit, I am not proud of these thoughts. But they reflect my mood that morning. It was about this time, that I remembered my conversation with my first colleague. I remembered the advice I'd offered him, and had to ask myself: ''Why didn't I take my own advice?'

Did I ever learn to ride a bike? Yes. Did I stop after the first fall? NO. How many times did it take? I kept trying until I got it! Heck ,I even went back after taking a couple nasty falls. Why? Because I felt it was worth learning to do. Is the improvement you're seeking worth while? Yes! Then keep at it!

With that decision made, I approached the improvement differently this time, and after a couple conversations over the next few days, I was able to help my second Colleague see my intent, and the improvement that he and I crafted together went forward. I'm glad I stopped long enough to be able to take my own advise.