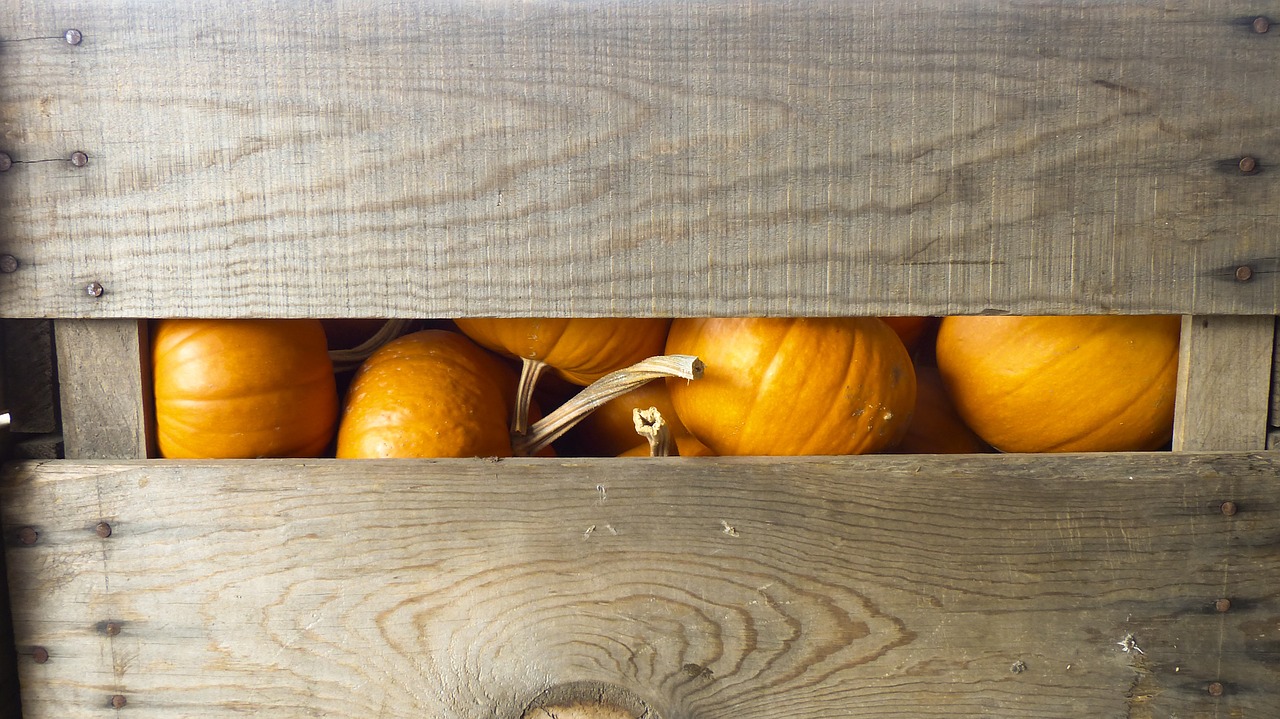 Once upon a time, in a green valley there lived a farmer. It was market day and he was loading his cart. He thought for a moment about the best way to get a profit. Thinking the best way was to bring more things, he decided to load as many Small berries as he could. When he ran out of Small berries, he started to load in the Medium sized squash on top of the berries. Before too long he found he could not load any more squash, because they would fall out of his cart. So he went to market.

While at market, he made a decent profit. But he noticed that the other farmers were getting to go home early. They had brought Large pumpkins to market, and having only a few to sell, they were heading home early. Seeing they made about the same amount he was making and that they got to go home early, the farmer vowed to sell Pumpkins next year.

So next year, he loaded Large pumpkins into his cart. He noticed it took less time to load the pumpkins too. They were very large, and left a lot of space in his cart, even when he couldn't balance anymore on top. He went and sold his pumpkins. But as he returned home, he was unhappy. He had not made any more profit than he had last year. Frustrated, the Farmer vowed to do better next year.

The farmer spent his year thinking of how he might load his his wagon, so he would make better profit. He even tested out some of his ideas with empty baskets. When market day finally arrive, the farmer was ready. He started by loading his Large Pumpkins first. Then in the biggest gaps he would load his Medium squash. Finally in the nooks and crannies that remained, he placed his Small berries. His cart was loaded to the brim, but he was quite pleased as he departed for the market.

Late that evening, he returned home. Seeing the wide grin on his face, his wife asked how the market trip had gone. With a broad smile, the farmer answered' Loaded cart... Loaded purse!' as he dropped the overflowing purse with a satisfying thunk.