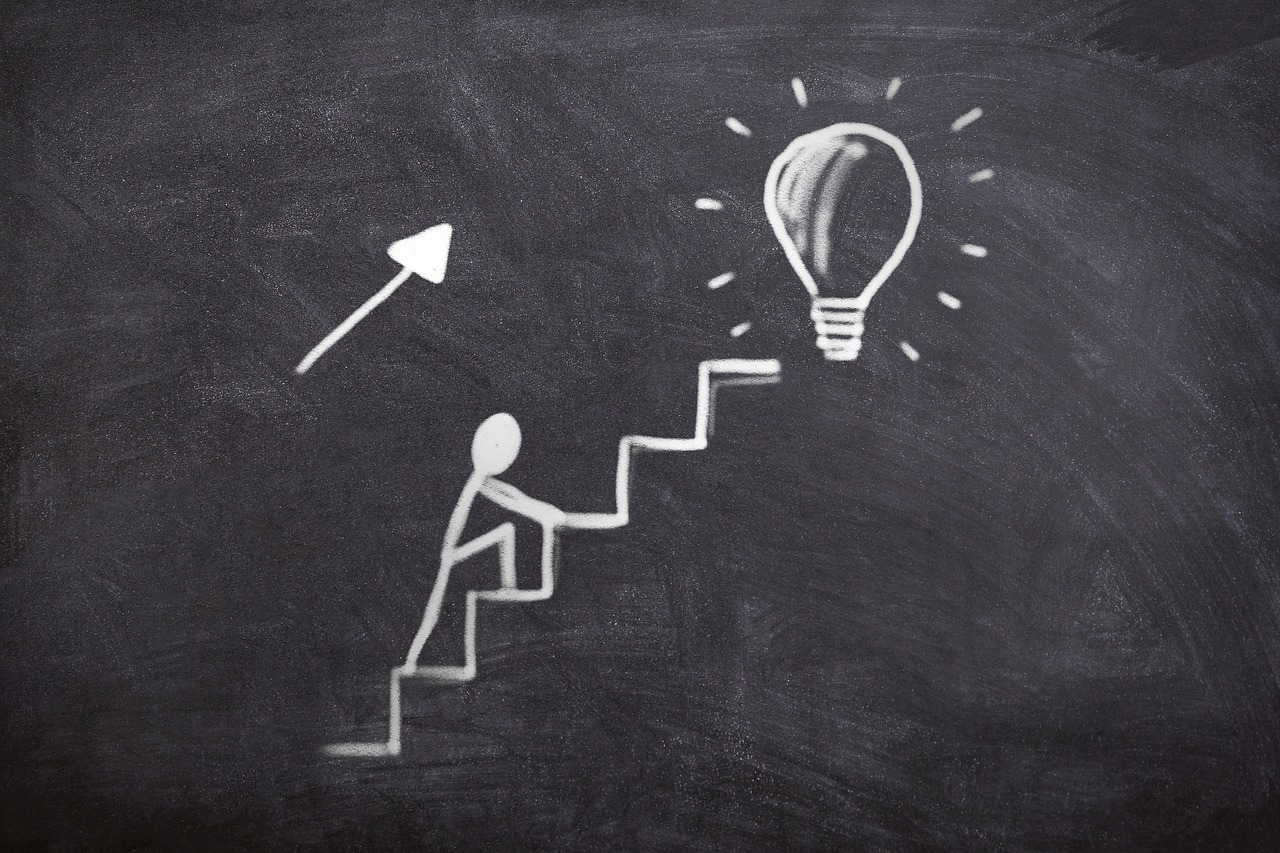 Working in software development, you will encounter many teams working in 'agile' ways. But between any two teams, there are differences in how effective their practice is. Even changing a single member of the team can be enough to diminish their efficacy. Some of that difference stems from the group's level of agile maturity. Just lately, I've found many models to describe the level of agile maturity in a group. But this has been an INdustry question a long while.So I found myself wondering if more mature practitioners had a different perspective. That is more mature than agile software development.

From the beginning agile, and by extension Scrum, grew from Lean Manufacturing principles. Toyota, an exemplar, instituted constant iterative improvements of every asked of its work. And thus was able to cut it's waste, producing a Lean system. 'The Toyota Way to Lean Leadership' describes this process using Shuhari. They describe both the cycles they practice and guide thier students through.

Shuhari describes the phases mastery. Shu - To keep. One keeps the techniques as taught, without modification. Ha- to digress. Having understood the reason for each motion, digress from the known form and modify it. Ri - To separate. Having modified the techniques, take their principles into your inner being. And separate from the prescribed form.

Toyota subjects its every motion to a process of continual improvement. Motions of a line worker to the motions of a part through the factory are both improved. And Each team members progresses through many Shuhari cycles in a given area. To emphasize, every line worker contributes improvements to their daily process and tasks. Toyota spreads the this ownership out broadly. They believe those on the factory floor know what is best to improve the process. The echos of this idea of diverse and broad ownership are strong in Scrum. The Team is to own their process. They modify it to suit the needs of their project, in adherence with the Principles of Scrum. Some Scrum teams take ownership of their process.

And the results speak for themselves. But I realized that those same teams don't always continue to improve. Once they hit 'Ri', they coast. This is where the learning from Toyota's experience will prove most insightful. Toyota doesn't believe in 'winning the race' so much as 'seeking true north'. To borrow a phrase from Simon Sinek, they are playing the Infinite Game. They celebrate their improvement. Then the next words from their mouths are 'We have to get back to basics'.

You see, Toyota returns to Shu after achieving Ri. The authors of 'The Toyota way to Lean Leaderhship ' draw the analogy of Tiger Woods returning the basics of Golf. He returns to the fundamentals and relearning his Swing. He relearns the game all over again, this time at a deeper level. That is returning to Shu after Ri.

Once an agile team reaches a transcendent level of Mastery, the next step is returning to basics. And specifically to return with the mind of a student. The Scrum Master's job at this point may be quite difficult. Speaking from experience, Developer's enjoy being in the Know. And we don't generally enjoy going back to our first lessons.

Having realized this, I intent to go back to basics both in agile and in development. I want to relearn what I think I 'know'. After all, You need to lead yourself first. What do you think? Let's start a conversation with the community about what to do after you arrive!