How to increase Team Velocity by 50% III 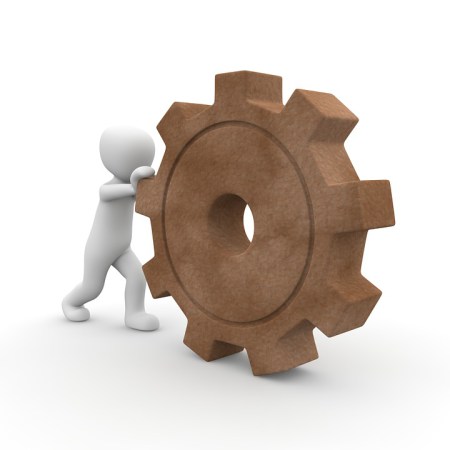