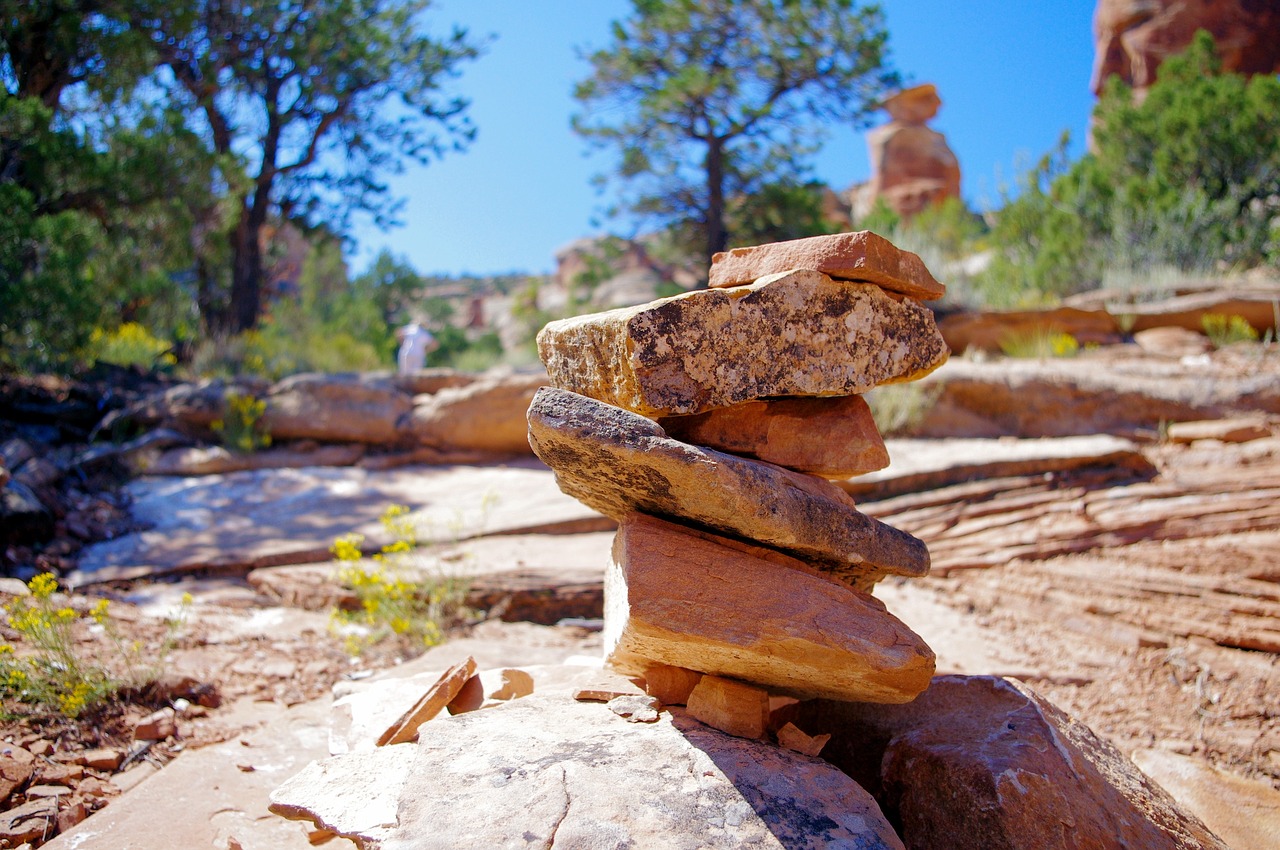 Have you ever thought about what it means to be a ‘thought leader’? Breaking the phrase down we can basically hone the focus down to one who leads in or by thought. From

Lead - v. to go with or in front of a person or an animal to show the way or to make them go in the right direction; to connect one object or place to another

Thought -n. something that you think of or remember; the act of thinking seriously and carefully about something

"To show the way to something you think or remember." That doesn't sound quite so daunting. But to be fair that is also not what we always think of when discussing Thought Leadership. We often think of a definition closer to "Leading through the influence of the serious and careful consideration of one's own ideas". Traditionally that might look like blog posts, or public speaking.

But for the earlier definition, showing the way, there are other method. Did you know you can take part in that kind of thought leadership by asking good questions? Sharing someone else’s ideas with a new audience also accomplishes this. And you wouldn't be alone in leading this way!

Samuel Johnson, who produced ‘A Dictionary of the English Language’ almost 150 years before the Oxford English Dictionary was written, once said:

‘People need to be reminded more often than they need to be instructed’.

His influence on the English Language was far reaching, because he produced a book to remind people of what the words they were already using meant.

So whenever you ask good questions, like ‘What did you mean by …?’ , you’re helping to lead thought, by helping others to clarify meaning. When you go back to the Agile Manifestoto help center a conversation in Retrospective, you are leading thought. Helping others to remember is thought-leadership. Don’t discount your influence. You have more than you realize.