Repost - They build it 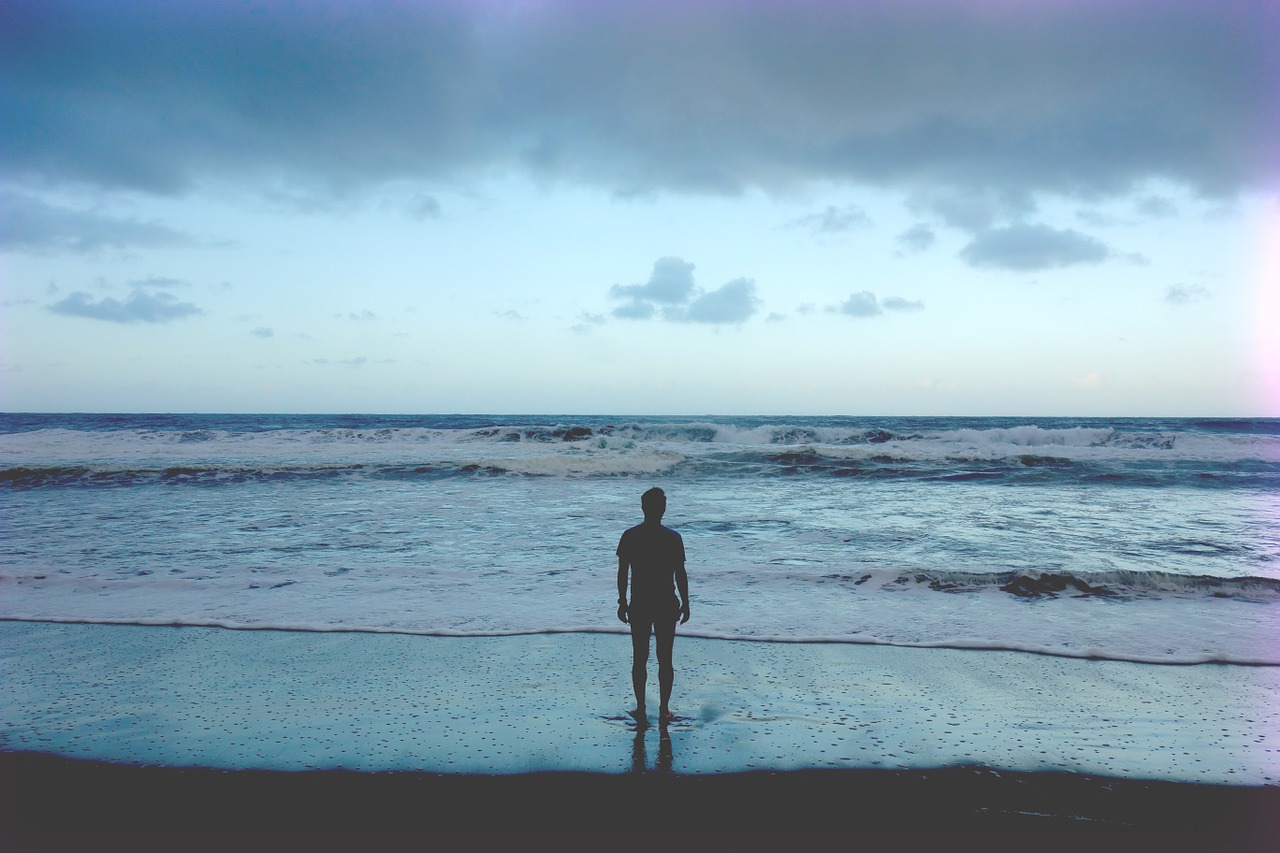 Last week, We discussed planting seeds.Even though I learned this model a while back, I am still grappling with the implications. The more I bump up against it, or the more I coach, the more I find one element of my character being challenged and improved. When confronted with the realities of coaching, I am forced to become more humble. As the coach the value you are producing isn't for you. And if you're planting seeds, you're likely not going to be the one who received the good results.

When you coach another, the results they get, aren't because of you. The results rightly belong to the one who changed. But in a strange way, the coach has also some stake in the results. Just not the same kind. It is odd really. As I have coached and lead, I find myself distanced from the work. I watch as others build what I may have architect-ed. I first realized that 'They Build it' last year, but it has stuck with me ever since.

On my way to work this week, I experience a moment of clarity. The epiphany that moment carried was exhilarating, humbling, and thought-provoking all at once. I felt a touch winded after. But to explain the epiphany I need to prepare a foundation.

I have a dream. I want to build up a software company intensely focused on service. In particular, I want service to the Employees to be a pillar. If I could, I would have the company exist primarily to enrich the employees. But this is a 20 year vision. I didn't expect an opportunity to start working on this for at least a decade.

Now quite separately, I noticed a spot where I could help Improving improve it's practices. I brought the proposal to my leaders. After some back-and-forth, we arrived on a plan they felt comfortable with. And then they handed me the reins. For the past 2 to 3 months, I have administered/coordinated this 'Connections Program'.

To start, I spent time soliciting volunteers, and training the same. I collected some resources for them. And I asked if they'd be willing to spend about an hour a week helping another Improver. After the start-up phase, I have checked in with the volunteers regularly. I ensure they have what they need, and keeping an ear out for any ideas they might have.

Contemplating this I realized two wondrous things! In the first place, I have started on my dream much much earlier than I ever imagined I might! I am presently acting a manner to build up Improving into the company I dreamed of. I admit: the degree is small, and I'm not building from the ground up. But the influence remains nonetheless.

The second realization was far more profound and deeply humbling. I'm not actually doing the building. I have not been the one to complete the work which improves Improving. It is the volunteers. They are the builders, their actions build up Improving into a better company. And I could do nothing without them. My 'Connections Program' would be little more than an idea on paper were it not for the few who believed. They chose to spend their time in a manner that I asked them to.

So in closing, I want to put in these thanks into writing. My deep heartfelt thanks to the volunteers in round 1 of the 'Connections Program'. You are truly improving Improving, and I am grateful for all your efforts! You guys rock!

For my part, I know I am driven to achieve. But as I have started coaching, I find a greater sense of purpose in watching others I have helped succeed. It's not the same hot fire and passion that drives my personal work. It is a cooler, gentler thing. I know the one leaves me winded, exhausted, but exhilarated. The other instead leaves me calm, contemplative, even a little somber. I am glad to have experienced both, and hope that as you read this, you may see the appeal of helping others to build too.