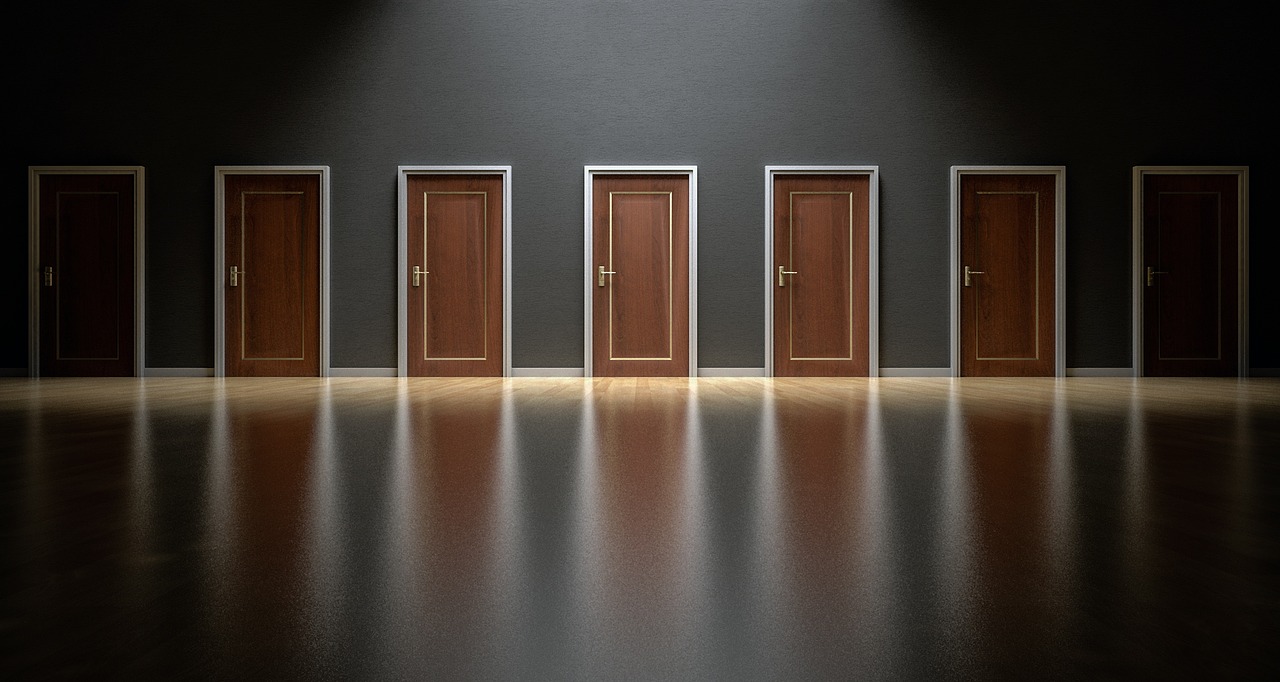 Last week, I explained that I would be reposting for this season because I couldn't generate new content at the necessary speed. I do not intent to waste this opportunity to create novel value. So with the material I have, I am assembling these reposts into something of a 'guided path'. My hope is share these tools or ideas with the reader in an order which encourages reflection and growth. As such I charted a path with these reposts starting firmly in the technical skills, focusing on ideas and techniques for improved work. The next step will be offering other avenues for career development. But that's enough about the future.

Let's jump back into the past a bit, just about one year in fact. I shared a post on a novel means of prioritizing what to work on. Well, novel for me at least. While the example called for 3 axes of evaluation, I have since used this practice with only 2 driving axes. The resulting conversation with my wife left us both feeling heard, and confident that our new plan of action would get us the results we wanted. That instance revealed a novel characteristic about the tool, which I may post on later. But nothing substitutes for real experience. So without further ado, may I re-present '3 Phase Prioritization'.

Ever had trouble prioritizing your time? Are there a bunch of things that are good to do, but you only have time for what is best to do? I was struggling with a similar problem recently, and wanted to share a tool that helped.

I called it '3-Phase Prioritization', but I don't know if it already has another name. Thankfully it's easier than it sounds. Start by writing a list of what you want or think you want to get done. No need to order it yet. Something like this might work:

Next you'll need to pick a scale. I like to start with a rough Prioritization. Then number your tasks from 1 to N, in order of descending value. But the rule is that none of the items should share the same ordinal value. But don't worry you don't need to 'get this right', after all it is a first pass. My list now looks like this:

Repeat this process with a new scale. When I was shown this tool, the second scale covered the things I thought I could do immediately. So I awarded a lower ordinal value to those that I could do sooner. Something like this:

To round us off, pick one more scale. Here I will recommend something more personal, like 'Gives you joy'. I shared this technique with my wife, who was overwhelmed with desirable tasks. But being pregnant she has very limited mobility, and only so much strength in the day. Adding this kind of scale helped her avoid doing only the 'High value/High Stress' tasks. The very next day she felt more productive and happier with the tasks she was able to complete. This list would sort out like this:

For personal scales, I found it easiest to realize the values would be subjective. So don't stress over 'getting it right'. Further, I found that the last step helped relieve a lot of that worry. The last step is to add the three values together. Like so:

The output of the prioritization is based on the 'Sum' column. With many scales you might end up with several items having the same weight. In cases like that, I choose to resolve their position in the final list by relying on my initial priority. So for this example, blog post comes first and calling an old friend comes second.

With more tasks, you will see more of them shifting in position. In my case only numbers 4 and 5 from the initial priority changed position. The first time I used this technique, the list had about 10 items. I have used it on even larger lists with similarly helpful results.

Regarding the scales, You can selected from nearly any idea. As long as it allows you to assign an ordinal value you'll be fine. Presuming that the value is a function of the task. There are also ways to convert more binary scales to an ordinal position as well.

For Instance, you might be considering tasks for a group. Some tasks you must do yourself, others you'd rather do yourself, and still others which you wouldn't mind handing off. I've used a simple step function for such assignments. Keep in mind that lower ordinal values push the task higher in the list. My personal go-to would spread the tasks out like this:

Naturally this breaks my recommendation from earlier. The result of such a step-function will be to group your tasks artificially through the sum. But that is just a weakness of this short-cut. What matters in the end is that the tool helps you decide. If it helps you spend your time better, it need not be perfect.

P.S. I added an element of visualization to this activity the last time I used it in a small group. We had two regular rank columns and a boolean column. Since the group was somewhat new to the practice, I simplified. The rank columns had values 1 thru 5, with 5 being the most X . Each task then got ranked on it's value in both columns.

Seeing an opportunity to improve the conversation, I created a regular Cartesian graph for the two rank columns, to plot where each of the tasks/ideas that we came up with belonged. That visually represented the tasks with the greatest probable ROI, allowing us to start the conversation there, and move around the graph to talk about tasks in a meaningful order. For each task, the first question in the discussion was whether it met the boolean criteria or not. If it didn't, we moved it to a separate pile for later discussion. I would strongly encourage you to try this visualization especially if your group is new to the practice!