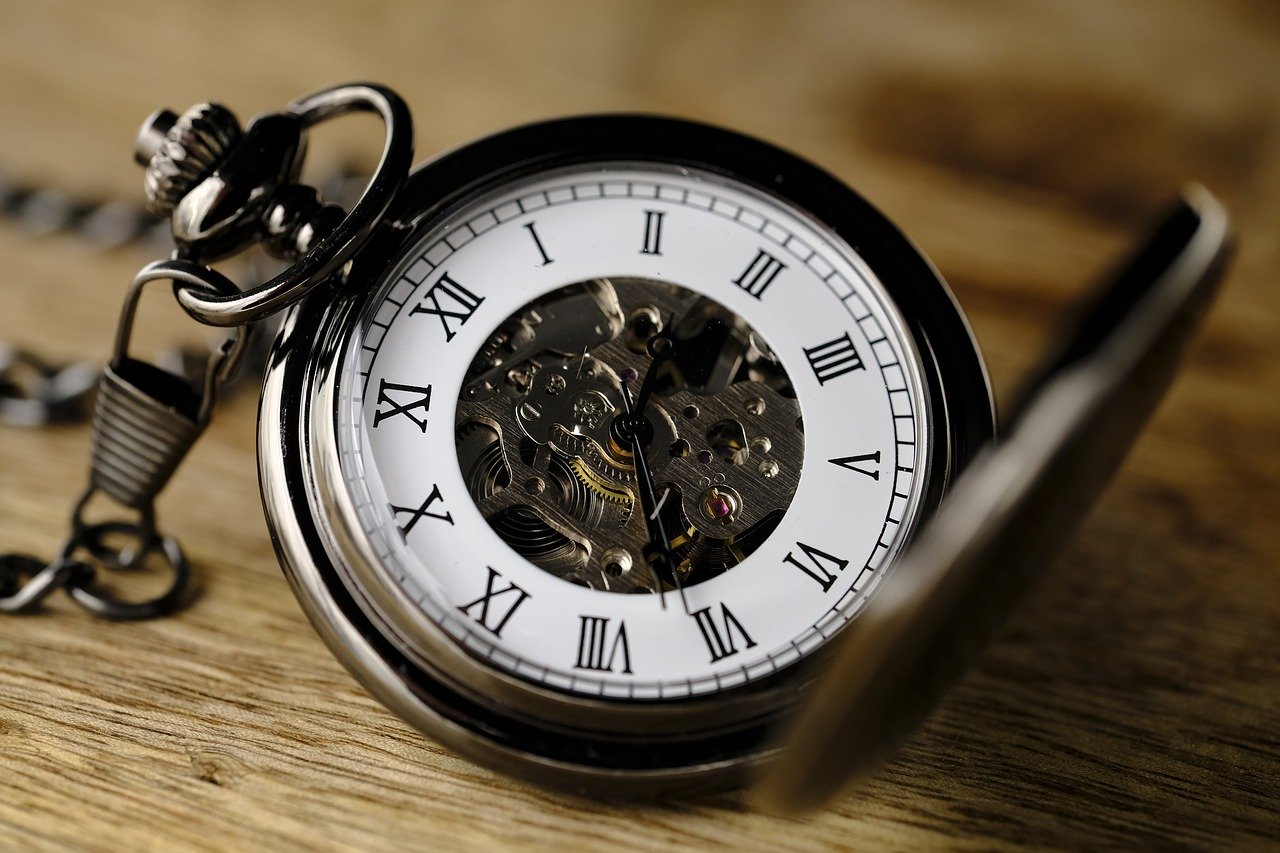 This week I facilitated two retros, for two different groups. Both generated numerous action items for follow up. When you combine those with my existing to-dos, I had a veritable mountain I had to overcome! I spent about 30 minutes to collect them, and loosely prioritize them. Then I had to figure out where to start.

If a To-Do takes less than 2 minutes to complete, do it! Don't schedule it, don't think about doing it. Just Do it.

The intent is to drive momentum in clearing your to-do list. Besides the relief from closing an open loop, you can literally start to see progress in your work. So to apply it, I found the to-dos which met 2Minute Rule applied to and I marked them.

By then, I was running out of time to work on this set of tasks. So I stopped for the moment. But this afforded me time to realize the connection between Tiny Next Steps, hereafter TNS, and the 2-Minute Rule, hereafter 2MR. Both tools are designed to ease the creation of momentum towards completing a larger goal. And they both do this by creating/finding a small easy-to-complete chunks of work which advance you towards that goal. The key difference being that you craft TNS to go with the large goal you are after. You use the 2MR to filter existing tasks, with the larger goal of helping you get all your work done.

The more I thought about this, the more I realized these two tools compliment each other. Every TNS I've crafted met the 2MR criterion. When trying to wrangle the follow-up items this week, I realized I had created a TNS. The TNS was to apply the 2MR to my action items! The circle was complete.

Of course, I didn't completely follow the 2MR. I had scheduled a time block for working on the action items so that it would not eat my entire day. As a result I could not complete all the items which met the 2MR criteria. This too opened an interesting option for applying the 2MR to future work. I found great value in collecting, organizing, and prioritizing the list of items. Even without being able to build all the momentum the 2MR would give. But I was able to use TNS in combination with the 2MR to ensure that I would not lose the momentum I had built up.

Now, several days later, I am very pleased with the progress I have made in addressing the action items. I've since found several project-sized items. I know both Tiny Next Steps and the 2-Minute Rule will help me build and sustain the momentum I'll need to get those projects through to completion!