The Tale of the Donut Note 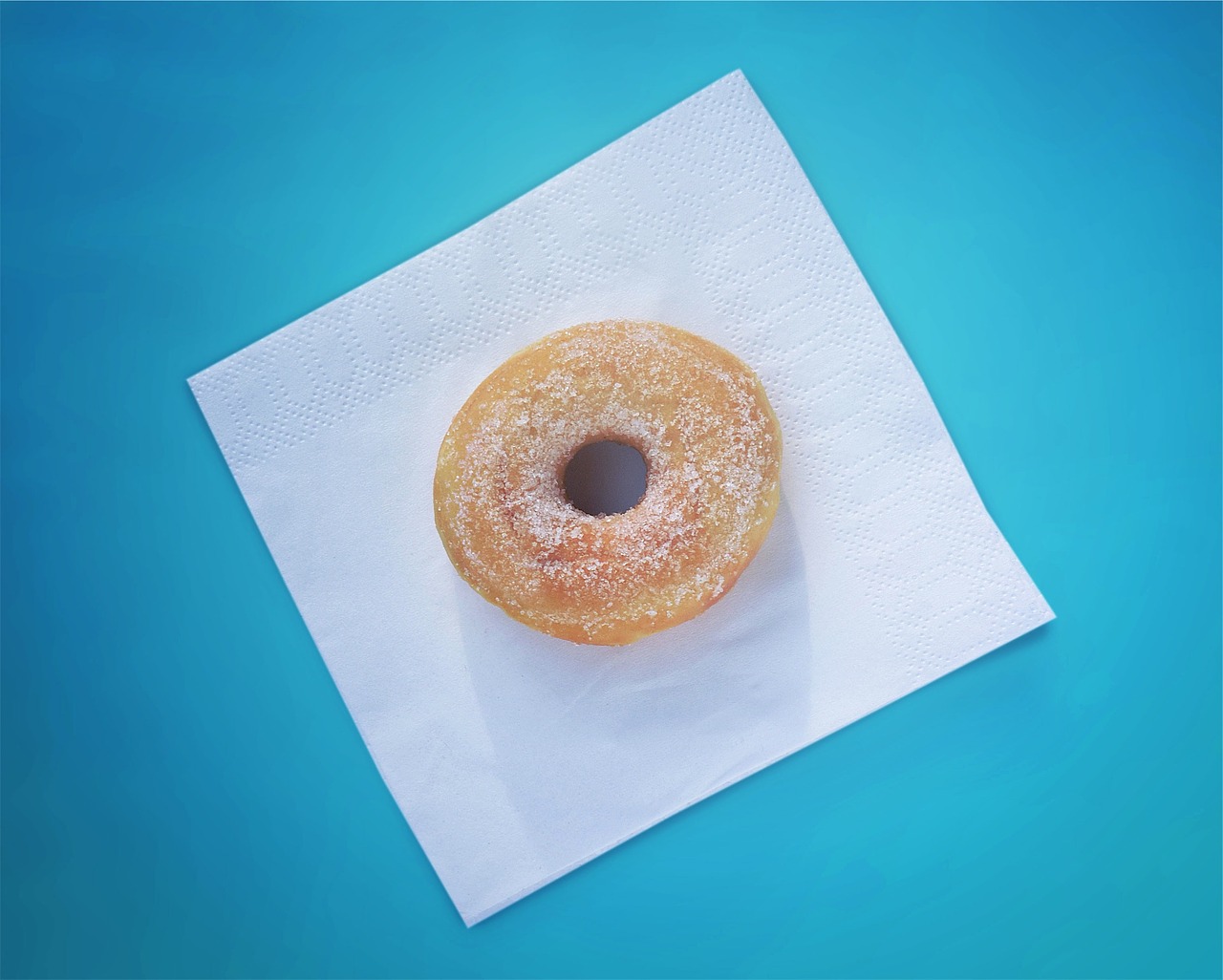 About six months ago,a mentor told me a strange story. He called it a 'Dev Parable'. He explained that he was taking a cue from a greater teacher, and found that stories were more effective at telling unfortunate truths than speaking them directly. This idea bubbled around in my head for months, until I decided to try telling 'stories' about some of the lessons I had learned too. The event dramatized below was the first to come to mind. Its lesson still informs my decisions today.

Once upon a time there was a young junior developer. He worked for Big Oil. And one day his work carried him to the domain of Inversion-of-Control. But due to a misunderstanding the IoC Container would not let him pass. Everyday, the junior developer would return. And everyday the container refused him.

With each passing day, the junior developer despaired of ever completing his assignment. But then one day he chanced upon a passing Senior Dev, and asked after his aide. No sooner had the Senior Dev sat down to review the code then he discovered the source of the Container's ire.

He corrected the misunderstanding immediately. And before going on his way he bade the Junior Dev 'Good Day'. Stunned, the Junior Dev took a moment trying to process the event. He couldn't even stammer his thanks before the Senior Dev had vanished. Eventually, he got underway again as was able to complete his assignment later that day. But the kindness struck him. Had it not been for that Senior Dev, he surely would not have prevailed! So he made up his mind to thank the Senior Dev somehow for his kindness.

Now this Junior Dev had made a habit of bringing Donuts for his team each Friday. One such Friday, an idea struck him. While a meal was nice, like a Donut, He'd always found cards to be more meaningful. He especially liked those where someone took the time to scribble a more personal note. So he thought, why not write a thank you note and give them a Donut?

With Donuts at the ready, the Junior Dev took one of the Donut shop napkins, and scribbled a genuine thank you note. He mentioned how the act of kindness had made his week. And then, ever so sneakily, the Junior Dev spirited a Donut and the Note onto the Desk of the Senior Dev. Then many moons passed, and the Junior Dev grew in stature. He had learned, and overcome many more struggles. One day, he was assigned a project which that same Senior Dev had first worked on. Naturally, the Junior Dev thought it prudent to check with the Senior Dev and to learn from him.

He found the Senior Dev at his Desk, and asked the Senior Dev to walk him through the project details. It was during this meeting that a strange note, pinned to the wall of the Senior Dev's cubicle caught his eye. To the Junior Dev's great surprise, hanging prominently on the wall was the Donut Note. The Senior Dev had even cleaned the sugar coating off, and had pressed out the wrinkles. The Junior Dev did not mention the note. But he left that meeting with more lessons than he'd anticipated learning.